Owned and run by Daniel Minter, Ayinde Arts is a commercial arts and illustration business.  Daniel Minter is a prolific artist, his work centering around themes of the black experience and spirituality. His work has also been heavily influenced by his experience in the arts and time spent in Salvador and Bahia Brazil. Minter works across many mediums such as illustration, sculpture, painting, and more. His media also varies as he works with canvas, wood, metal, paper, twine, rocks, nails, and more. His work can be purchased through Ayinde Arts. His works can also be seen in the following galleries and establishments:

His accolades and reputation within the Maines community and beyond are astounding. More information about Ayinde Arts and Daniel Minter can be found on his website and on his Instagram. 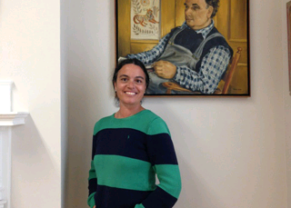 John Ochira Photography
John Ochira is a photographer who operates in the Portland area. In the past he has had hands on experiences with many events in Maine. He’s also the president of the South Sudanese Community where… 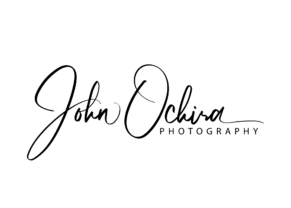 Brucemus Media
Portland, Maine
"Our slogan is "Music without Limits"; When providing music and media service, we believe that it should be provided without limits. You may ask yourself "what does that mean?".