Black Girl in Maine (BGIM) came along after Shay Stuart- Bouley, the founder, had her own experiences with living in Maine. Shay is a Chicago native who came to Maine after she had no choice but to relocate. She has won a New England Press Association Award, done a TED Talk, and was even the diversity writer for the Maine DigPortland in 2015. The site came along in 2008 as a way to let out her rage as well as connect with other people of color who also happen to live in Maine. 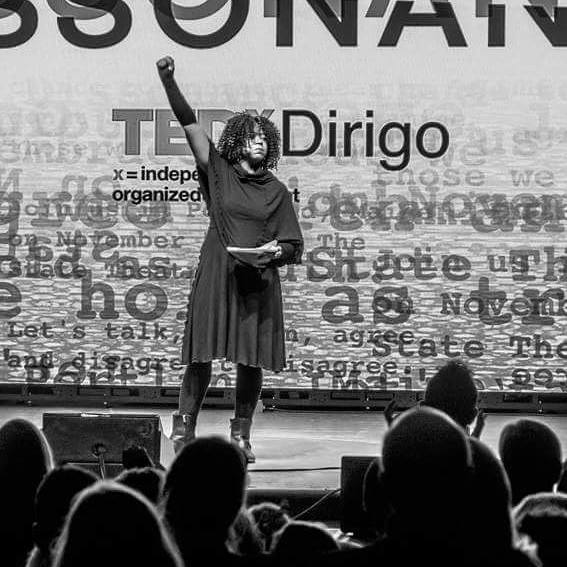 Outdoor Afro
Portland, Maine
“Outdoor Afro is a community that reconnects African-Americans with natural spaces and one another through recreational activities such as camping, hiking, biking, birding, fishing, gardening, skiing — and more!” 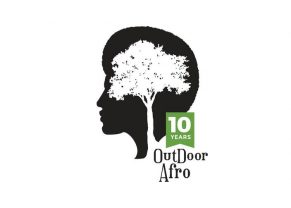 Ab The King
Ab The King is a musician, Skater, and founder of the cothing brand Always Move Forward Co. More info on his apparel can be found @alwaysforwardco,and To check out more of his deigns, music, and… 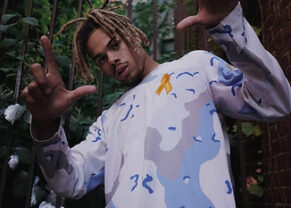 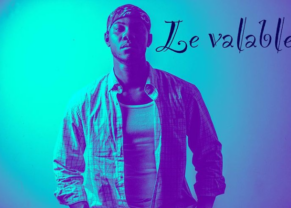