“As a refugee without a choice in her relocation, Fatuma Hussein knew she had to find a better place for her growing family and their future. Along with 11 other Somalis. Maine was considered a mecca because it exemplified the idealistic American life sought after by the Somali community. Fatuma took a chance on this dream and arrived in Portland, ME on February 4th, 2001 in search of a better place to live. On a snowy day, she was greeted with an even warmer welcome and a new reality in Portland. Fatuma and her fellow travellers were given a grand tour of their Maine along with Somali food, like Halwa. Maine’s small, burgeoning Somali community seemed to have found a simple, safe life where there were new possibilities not yet seen in Atlanta. Unfortunately, these new Mainers informed the travellers about new families struggling in Portland because the city lacked the resources for large number of migrants. Instead, Lewiston began popping up because it seemed safe and open to new people. Fatuma, as well as dozens of Somali families, took this advice and migrated north to Lewiston. While Portland struggled with homeless Somalis for some time, Lewiston had to begin bracing itself for the hundreds of Somalis coming.” 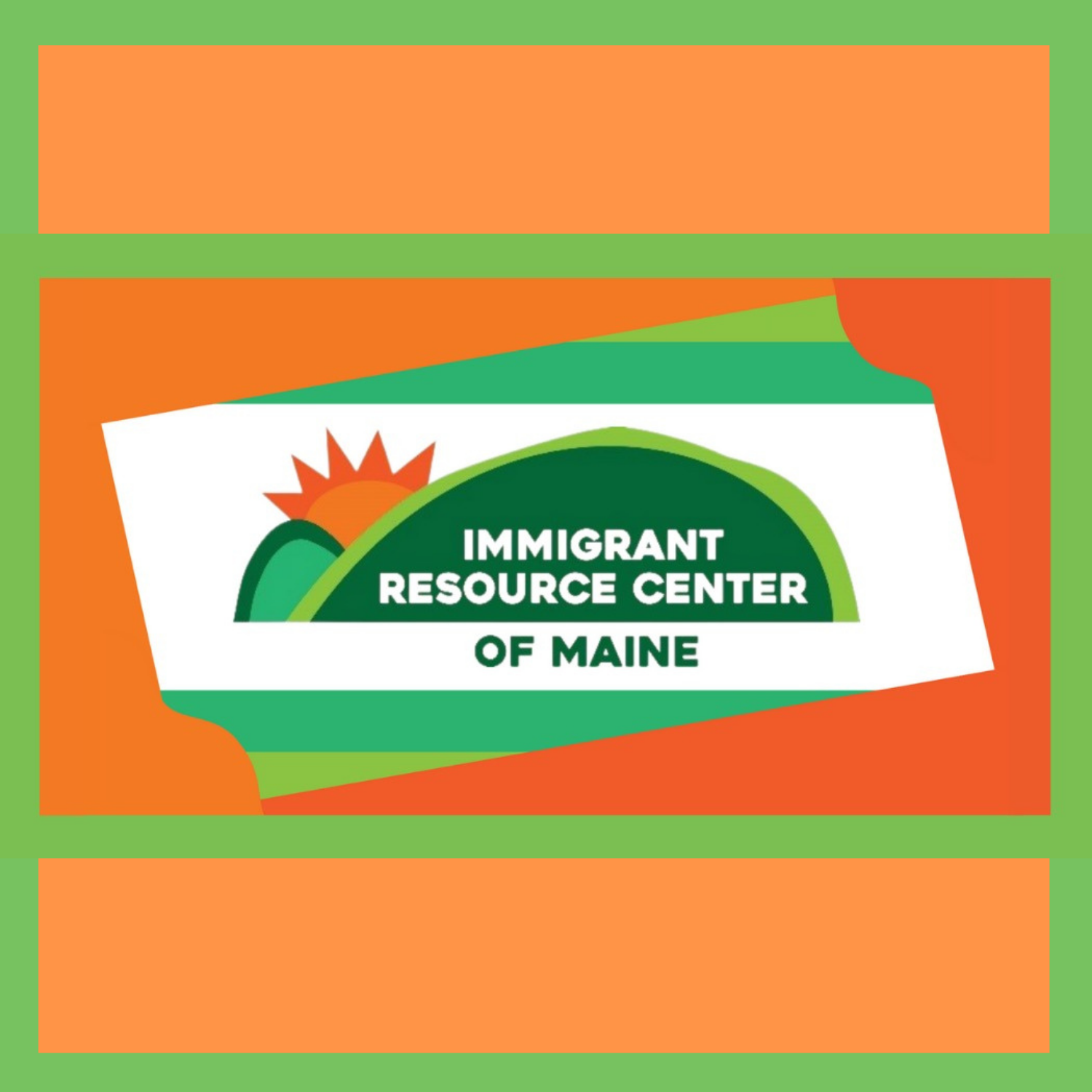 Gateway Community Resources (Portland)
Portland, Maine
GCSM is a non-profit organization created to support the wellbeing of immigrants and refugees. It was founded in order to help improve the mental health status of people in Maine. GCSM offers support

I Am Willing
I Am Willing provides tools and resources specifically designed to help the Black community create legacy plans. A legacy plan is a way to share your wishes after youâre gone, pass on your wealth, and… 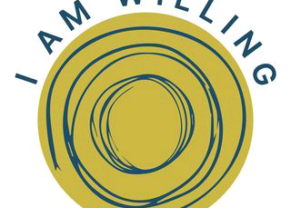