Ryan Adams is a painter and muralist residing in his hometown of Portland, Maine with his wife, Rachel Gloria and their two daughters. His background in traditional graffiti led him to creating large-scale mural work and hand-lettered design and signage. He began emulating the work from his comic books as a child, but when he received his first copy of ‘Subway Art’, at age 10, his life became consumed by bright colors and bending letter forms. His current work is inspired by a pure obsession for letters, as well as attempting to convey human emotions and insecurities through bold imagery inspired by traditional tattoo flash. His signature ‘gem’ style of work is a geometric breakdown of letterforms with shadows and highlights included to create depth and movement throughout the pieces. His pieces tend to be bold, colorful and clever; often including statements within. 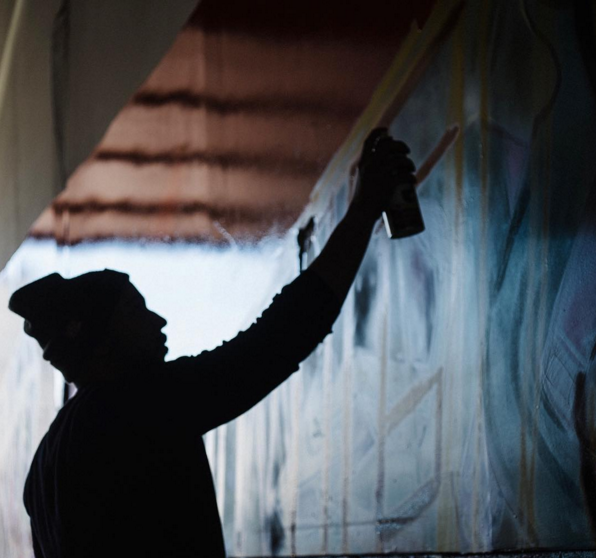 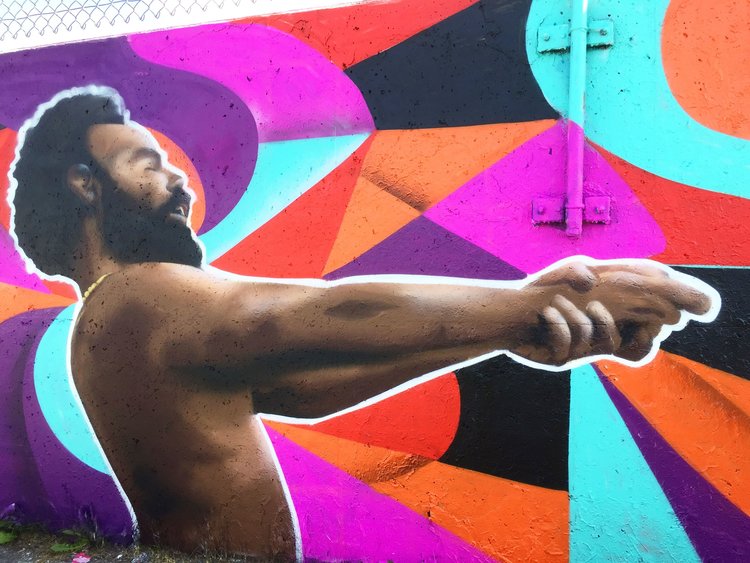 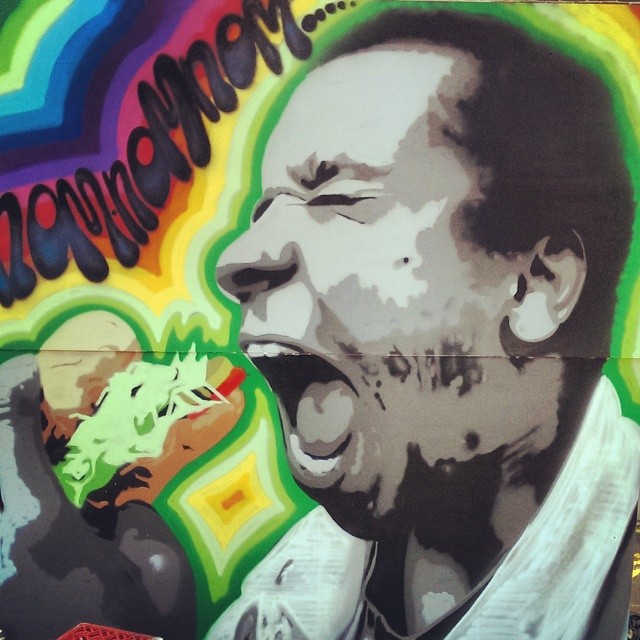 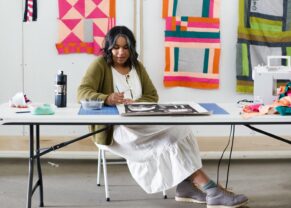 Tachee
Online Business
Rachel Gloria Adams runs TACHEE which is a children’s clothing and home goods company. The name came along after Rachel believed it was her name as a toddler. Today this business operates by selling limited… 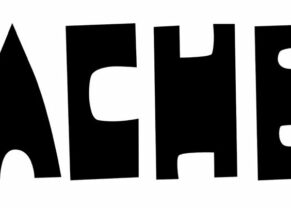 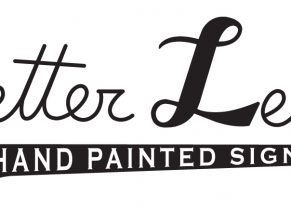